The Zealous Mia Hamm: Clubfoot Was Never An Obstacle To Her Success! 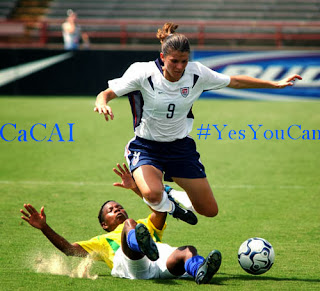 Did you know that Mia Hamm was born with a Clubfoot? Why should you read about her. Today she is known for her countless accomplishments as a soccer player, including being the youngest player ever to join the U.S. Women’s National Soccer Team, the youngest American woman to win a World Cup championship, the highest scorer of international goals in history (male or female) and is listed among the top 125 living soccer players, as chosen by Pele.
At the heart of her accomplishments lies talent actualized by zealous discipline and dedication to the sport, her team and practice… “I am building a fire, and every day I train, I add more fuel. At just the right moment, I light the match.” Source: The Forbes Magazine

Our Social Media Campaign Success is because of you!

CHRISTIAN'S STORY OF HOPE AND CURE

By Iris Mhlanga.
My son Christian Andrea Mavolwane was born in 1999 with a condition called congenital talipes, commonly known as Clubfoot. He went through physiotherapy and casting from day one and after a few months without progress was operated on at Mater Dei Hospital in Bulawayo Zimbabwe at the tender age of five months. This was an attempt to surgically correct the physical condition and this was followed by casting for a few weeks.
Later, orthopaedic shoes were prescribed which he wore on and off until he started walking when he was one and a half years. From the time Christian started walking there were no problems with his feet until last year when I realised that his big toe was progressively curling downwards. Then after a few months his toes became rigid and maintained that position. It became difficult for me to be able to afford the escalating costs of having my son’s feet corrected. I was unemployed and had no way of meeting the medical costs.

Christian had to wear over-sized shoes to accommodate his curled toe and sometimes preferred to walk barefooted as shoes were uncomfortable. One day I decided to do some research on his condition to see if there was an affordable way of getting him treated. I came across a few sites on the internet of hospitals and organisations offering the service and I sent out mails describing the boy’s state to as many as I could.
I go a few responses from doctors in South Africa who quoted me fees that were out of this world.

I did not lose hope though or give up. My persistence paid off when I received an email from Jennifer Wambui, the Chief Executive Director at Clubfoot Correction Awareness Initiative, CaCAI. She referred me to Dr. Giorgio Lastroni at the Beit CURE hospital, in Lusaka Zambia. Dr. Lastroni recommended that I take my son to Lusaka so that he could see him in person.

I embarked on a journey of hope to Zambia with Christian and his sister Ana.I had been informed that treatment would be free but I was very sceptical. On arrival at the hospital, Dr Lastroni reassured me that the treatment indeed would be free as long as my son was under the age of 17. I could not believe my ears and was so overwhelmed emotionally.

Christian was admitted on the 24th day of April, 2013 and went in for surgery the following day that saw his toes straightened. My son stayed in the hospital for a week under the doctor’s observation. The doctors decided to do another operation on his foot to avoid any further recurrence. He was then discharged and we were told we could return home to Zimbabwe. We were told that his other foot would be corrected at a later stage. We went back home a few days later after we were cleared to travel.


Christian was very unsteady on his feet and struggled to use his crutches but once we got on home soil, he gained more confidence. A few weeks later we returned to Zambia to the hospital that was to be our home for the next two weeks.The doctors adeptly removed the plaster and the pins that had been inserted to straighten his toes. It was like a miracle! His foot looked as straight as my own and we were so pleased at the outcome.

We are back home in Zimbabwe and my son is able to walk unaided now. His foot has vastly improved and he is free from the pain he used to experience before.  We are glad to be half way through our journey to having Christian’s feet corrected and we look forward to going back to Beit CURE Hospital to correct the other foot. Doctors have told us that it will not be as complex as the operations done on the first foot.
This is all thanks to a little research, faith and determination and the immeasurable support of Jennifer Wambui and her team at CaCAI and all the staff at Beit CURE Hospital in Lusaka Zambia. May God bless them and the excellent work they are doing.

Karen Moss gives her testimony of the Ponseti Method. As the day of surgery quickly approached for her son, Karen's desperate search for another way brought her to the University of Iowa Hospitals and Clinics where her son Alex was treated with the casting method by none other than Dr. Ponseti himself. http://www.youtube.com/watch?v=F8OFFce7lM8
Posted by CaCAI at 02:40 No comments: 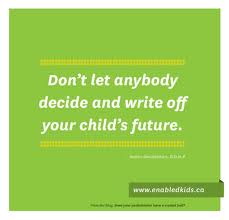 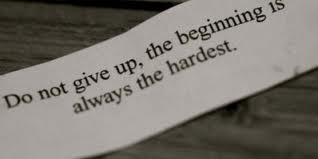 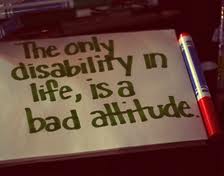 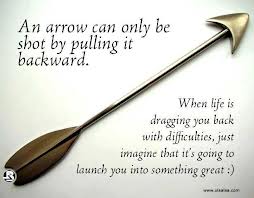 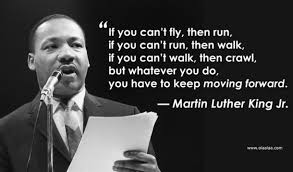 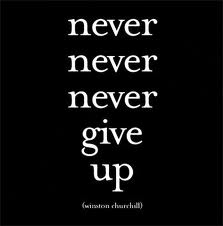 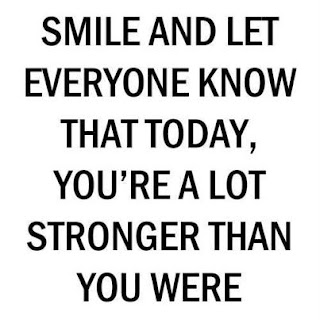 EASTER MESSAGE FROM THE EXECUTIVE DIRECTOR: NEVER GIVE IN!

I start my Easter message by quoting Sir Winston Churchill, a British politician widely regarded as one of the greatest wartime leaders of the 20th century. When I founded this initiative, CaCAI, I knew there were challenges awaiting me and had to fully brace myself for them. I also new that, my great mission was to raise awareness on clubfoot and its correction so as to put smiles to children born with the condition and their relatives. This is a daunting task hence the significance of the above quote. NEVER GIVE IN!

I take this opportunity to wholeheartedly thank all of you for the interaction we have had online and offline.Your likes, shares and comments on Facebook are highly appreciated. Your follows, mentions,retweets and direct messages on Twitter are recognized. Your comments on this blog has caught my attention. Your encouraging emails have done wonders in lifting my morale.To put it in nutshell, you are amazing people and your role in changing the lives of clubfooted children is huge. Let us work in tandem and the results will definitely be immensely helpful to these beautiful children.

Finally, I wish to inform all clubfooted individuals and their close members of the society that, clubfoot can now be corrected in an inexpensive and pain-free manner through the Ponseti Method. That is why there is need to detect the condition early and then start the Ponseti Method in case clubfoot is found. The results are invariably awesome. Kindly spread this message and put a smile in someones face. A helping hand brings forth happiness to its owner.

Ladies and gentlemen, your input towards this initiative is guaranteed to make once clubfooted people to look at their feet and say, ALL IS WELL WITH MY FEET! It is a noble task that requires dedication. Noble actions are never easy. The trick is, to NEVER GIVE IN!

God bless you so much and I am wishing you a happy Easter Holiday!

Promote your Page too

CaCAI- All is Well With My Feet; Founding History